You become what you believe: Blog post at People of the Second Chance 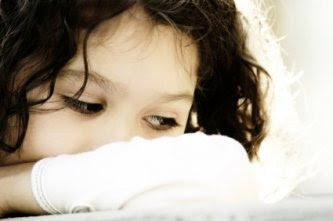 I was six the first time I remember hearing the word “fat.”

I was tall at the time — so tall, in fact, that my parents had me tested for a host of thyroid diseases, only to be told that I was simply hitting my growth spurt early. I was a head taller than any kid in my class, miserably placed on the back row in every school picture.

And we know how well kids treat those who are different.

To find solace from these words, I often played by myself under the jungle gym. And sometime during those lonely school recesses I accepted the taunts to be true.

Even after the growth spurt stopped in sixth grade and I settled at a very normal five foot five. The damage had been done, the lies sunk too deep into my soul — accepted, believed, and obeyed. Those words weren’t just about physical appearance to me; they spoke about my very worth.

The insidious thing about labels is that true or not, if you hear something long enough, you begin to believe it.

Read More by going to the People of the Second Chance Blog.